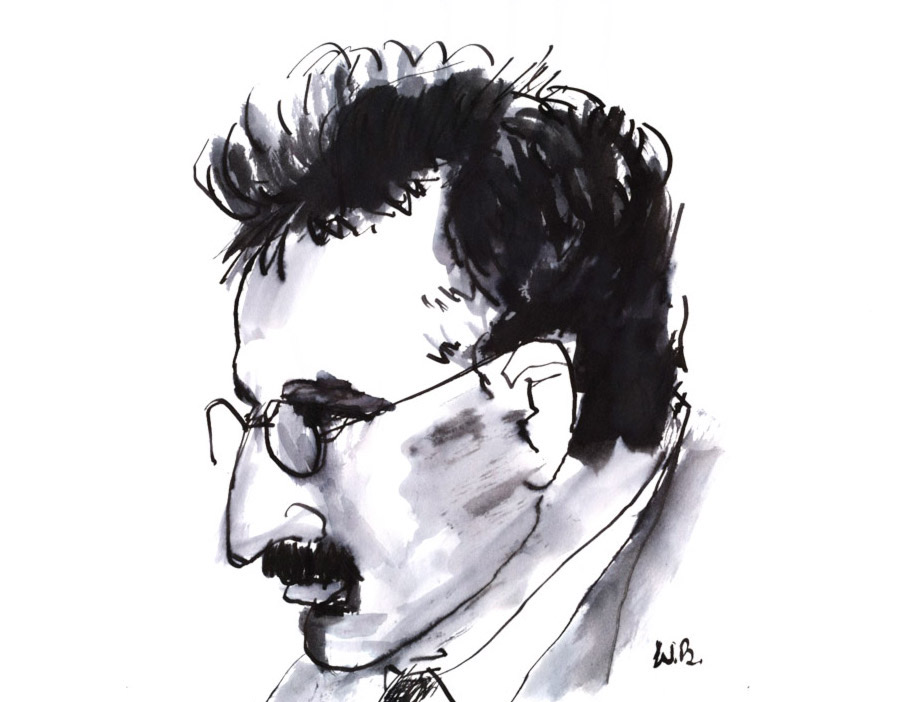 Many readers of Walter Benjamin have commented on the place of religion in his work, especially in terms of messianism and Judaism, but few of these discussions go beyond generalities. This special issue of JCRT on Walter Benjamin represents the first volume to explore this thinker’s work in dialogue with current theory of religion. The essays collected here contribute to the scholarship on Benjamin and the theory of religion, with the hope that they will bridge these two sets of conversations and generate new work between them.Serious engagement of Benjamin’s work with current theory of religion is long overdue. The first generation of Benjamin scholars tended to project Benjamin onto a spectrum running from secular Marxism to mystical Judaism. These two extremes, which can be associated with Theodor Adorno and Gershom Scholem, continued to shape readings of Benjamin by Jürgen Habermas, Jacques Derrida, Beatrice Hanssen, and others. More recently, nuanced readings of religion in Benjamin by Irving Wohlfarth, Michael Jennings, Daniel Weidner, along with broader engagements by theorists like Talal Asad, Judith Butler, and Slavoj Žižek, have begun to reach wider audiences in the study of religion. The seven essays collected here offer sustained readingsof Benjamin’s work in dialogue with religious theory.  ….
Contributors: Yael Almog, Brian Britt, Roger Green, Nitzan Lebovic, Ori Rotlevy, Carlo Salzani, Daniel Weidner
See more